Where Are The Women In
The Rope Access Game?

Where Are The Women In The Rope Access Game?

I’ll say this at the start: I know there are…

8 Pieces Of Equipment I’d Stake My Life On

Commercial rope access work has changed dramatically over the past…

So let’s just suppose that after perfecting robot vacuum cleaners… 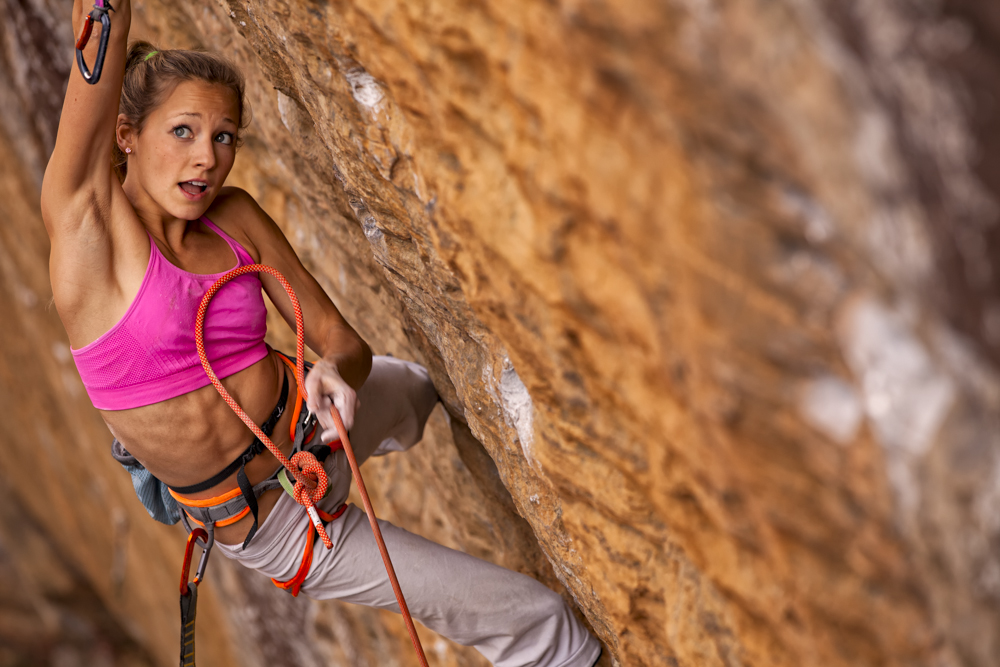 I’ll say this at the start: I know there are women already working as rope access technicians, in Sydney and pretty much anywhere you can think of in the world.

But gee, there aren’t many of them.

And in a business where it’s never easy to attract, train and retain good talent, that’s a serious missed opportunity.

How much of a missed opportunity?

Well, about five years ago, the NSW Government crunched the numbers on women working in construction, automotive and electrical trades in Australia.

They knew women account for about half the workforce in professional occupations. In the trades? Turns out it’s less than 2%.

My own observations during my time on the ropes – when I’ve seen just three women swinging from buildings – back that figure up.

The question has to be: what’s stopping them?

It’s not the risk, or the skills, or attitudes. As rock climber Andrea Hah showed on Season 1 of Australian Ninja Warrior, women are as adept and fearless as men when it comes to tackling heights.

So, is it the raw physical demands of the job?

Like most trades, rope access work is taxing on the body. By the end of a long day you can be physically spent.

There are also times when you need to hoist and manoeuvre heavy equipment, requiring brute strength.

I’ve seen some strong women, but nature generally decrees that men are stronger.

So is that an insurmountable barrier for all but a few?

If we want to make a start on doubling the size of the talent pool we draw on, we need to be smarter about how we adjust to any limitations.

The pay-off is that what we might lose in some areas, we gain in others.

On one recent job I worked on, there was an engineer in her mid-20s who conducted rope access building inspections.

At one stage I found myself in a room where her boss made it plain that he wasn’t too happy with an aspect of the job (not to do with our role).

Rather than being rattled, she handled the situation calmly and professionally.

I’m not sure if I could have done the same at her age.

I know I’m slipping into generalisations here, but women are often better communicators than men.

That’s a precious asset in the rope access business, when liaising with clients and working alongside colleagues.

Another generalisation. Women often have a better eye for detail.

That’s not to say that men don’t. But it’s like that old saying “men’s eyes”, when you can’t see the jar of pickles in the fridge no matter how hard you stare.

And then she comes over and says “What, this?”